After a recent birth, dad ran to grab some food and I was keeping my client company as she awaited his return, chit-chatting as she fed her new baby. She was telling me how she had only recently stopped nursing her toddler, and that it had been a strange sensation the past few months of the pregnancy to have slightly flatter, less full feeling breasts without milk.

I jokingly replied that at least they had both flattened out so they matched, because one of my twins had weaned sooner than the other and I spent the better part of a year with one full and one empty. Our chuckles were interrupted by the nurse, who promptly announced that “You’re not supposed to do that. You’re supposed to alternate breasts with the babies each feed. I always tell twin moms the proper way to breastfeed them.”

I guess I could have told her that the reason we had “picked sides” was because of a recurring, excruciating battle with thrush on the part of one of my cherubs that I really couldn’t take the chance of spreading to the other, or that it was really much easier at night in my sleep-starved state to be able to feel for myself instead of remembering which baby had already been fed, but the absurdity of her comment struck me as hilarious in that moment. I couldn’t stifle a giggle as I said, “Oh, is that what you tell moms?”

This is the very opposite to what I tell the moms I support! There is no one-size fits all feeding method (or parenting method for that matter.) I love to share different feeding positions and strategies so they can find a way that works best for themselves and baby. Dear moms, don’t worry so much about the “not supposed to’s,” if it’s safe and it’s working for you, YOU ARE DOING IT RIGHT!

Contact Yvette today, to chat about how she can be a part of your upcoming birth or postpartum time!
Click to send Yvette a message or book a free consult now! 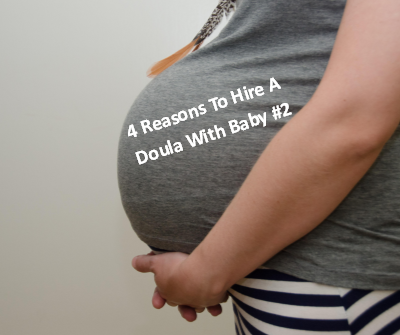